Well done to Will who had the first two in the 15 runner handicap at 4.20 in his column yesterday! – JP

The Olympics hasn’t exactly been a gold standard for coverage of female athletes but hopefully the racing media will have all eyes focused on the Ladies this Thursday at York in what is a fantastic renewal of the Darley Yorkshire Oaks (3.40) on Ladies Day.

Speaking of Olympians, several golden girls have found some frustrating seconds to their name but Found may get back on track today after three runner up finishes this season. Her season this year has followed much of last, where she was runner up five time before winning the Breeders’ Cup Turf at Keenland, and it may be that she peaks later in the summer. There was no shame, however, in a heavy defeat to Postponed in the Coronation Cup, nor a fine second in the Prince of Wales’s in open company when a quick reappearance may not have helped her cause. This is a strong renewal of the Yorkshire Oaks so victory is not a gimme but being returned to 12 furlongs on a good surface could be the kickstart that she needs. 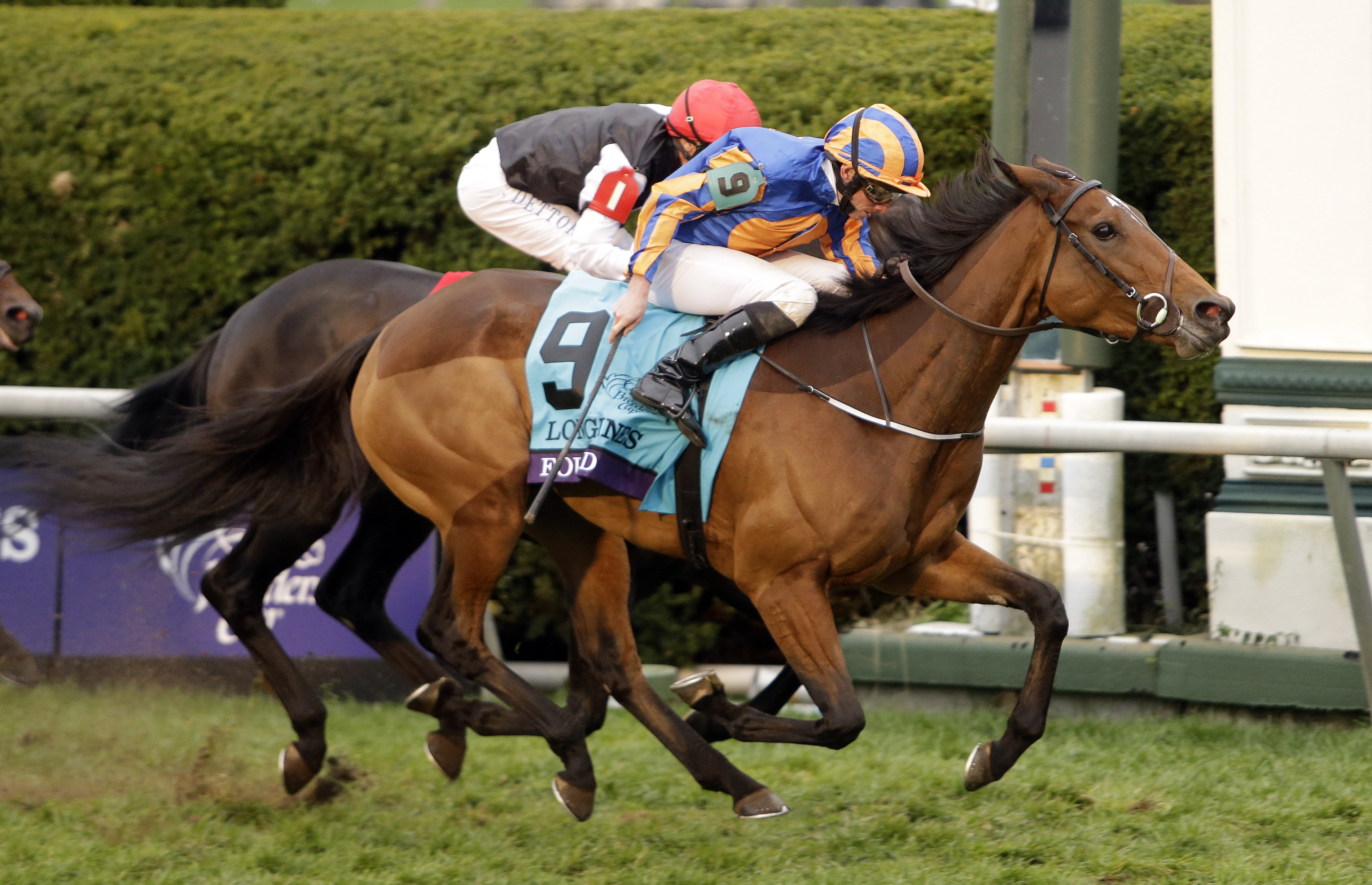 Stablemate Seventh Heaven is clearly best served by a flat track judged on her fine Irish Oaks win when she was well clear of Turret Rocks and the disappointing Even Song, and has to be given serious respect given how comprehensive her victory was that day.

Stablemate Even Song didn’t run her race and can bounce back here, but Queen’s Trust was unlucky not to give her a serious race in the Ribblesdale at Ascot and then gave Minding as tough as race as she’s had in the Nassau Stakes. That was a slowly run affair over a trip which wouldn’t be her favourite and stepped back up in trip she can make a bold bid today. Koora should enjoy a step back up in trip whilst Endless Time can beat Fruiz Cruzada and make a bold bid for Godolphin. 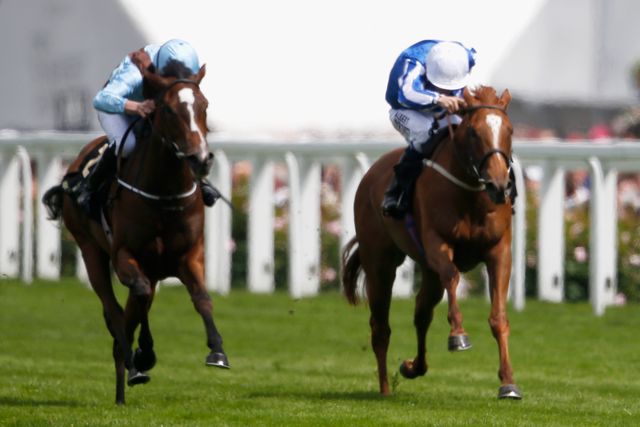 Course and distance form is always a helping hand here at York, especially in big handicaps like the Clipper Logistics Stakes, (3.05) and Chil The Kite has the perfect example in the shape of his win in the race last year off the same exact mark. Since then he has been highly tried in Listed company over 10 furlongs and also sometimes on ground slower than he’d like, but today he gets his ground and track and the only major negative is stall 19, so he has to be worth a chance again today.

Frankel made this track his own when he trashed a quality field in the Juddmonte International and his legacy is already showing on the track with several 2 year old winners already and two of his best are set to duke it out in the Lowther Stakes (2.30). Fair Eva, an impressive debut winner, was even more impressive in the Princess Margret Stakes when she trashed a number of group placed rivals with disdain, sprinting clear in the final furlong. She should be too good for Queen Kindly, whose only defeat came at Royal Ascot in the Albany when soft ground didn’t help her chances. They should be 1-2 whilst Roly Poly is fancied to be best of those that ran in the Cherry Hinton but there’s not much between them and the bet would be Queen Kindly to be second.

There’s more juvenile riches in the shape of the Goffs (1.55) and Phillipe making and David Barron can recoup amends for an unlucky defeat in the Woodcote at Epsom tenfold with Danielsflyer here. Second in the Woodcote, he didn’t appear to handle the track as well as winner Legendary Lunch, who struck out earliest before just holding on as Danielsflyer was just one stride short at the line. Today he can reverse that form and go close.

After the Channel 4 racing cameras have gone there are still top lady talents on show in the shape of the Henry Cecil Galtres Stakes (4.20). Sir Michael Stoute’s Abingdon looks capable of defying a penalty to take her second Listed success and third of the season here. Beaten by a classy horse in Fireglow last time out, she could still be improving after just the four runs so far in her career.

We’ve heard a lot of God Save The Queen in Rio this week and Her Majesty may be singing thanks to Light Music. She’s disappointed the last twice, but the Jersey was a deep renewal and she found 6 furlongs too quick at Newmarket. Forgive those runs and she was unlucky not to be a Group 3 winner at Lingfield and she’s worth a shot again one last time.

Will’s NAP on Day 1 was a winner. Join our Community for instant access to his best bet for Ladies Day at York.